Ralph’s work draws on his lifelong interest in history.

Actium's Wake was finalist in both the historical fiction USA Best Books 2015 and the Foreword Reviews' IndieFab 2014 Book of the Year. The sequel, Agrippa's Wake, receiving rave reviews, will be released in November 2017.

Injustice, a historical short story, won the Original Fiction prize of the Historical Novel Society in 2012.

Last Chance Saloon was published in an anthology, Crime: Unleashed by Chapter One Promotions in June 2013.

In 2010, Ralph wrote the lyrics of A Destiny Revealed, the opening track to the movie score, Henri 4.

Ralph is working on a number of projects; The Olive Tree, which was a finalist in the Chapter One Promotions 2010 Novel Competition, The Empress, the first of a new two part series set in ancient Rome, and Octavian's Wake, the next installment of the Res Gestae series. 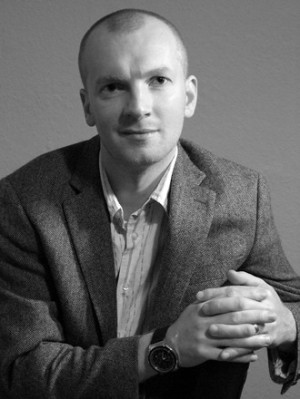