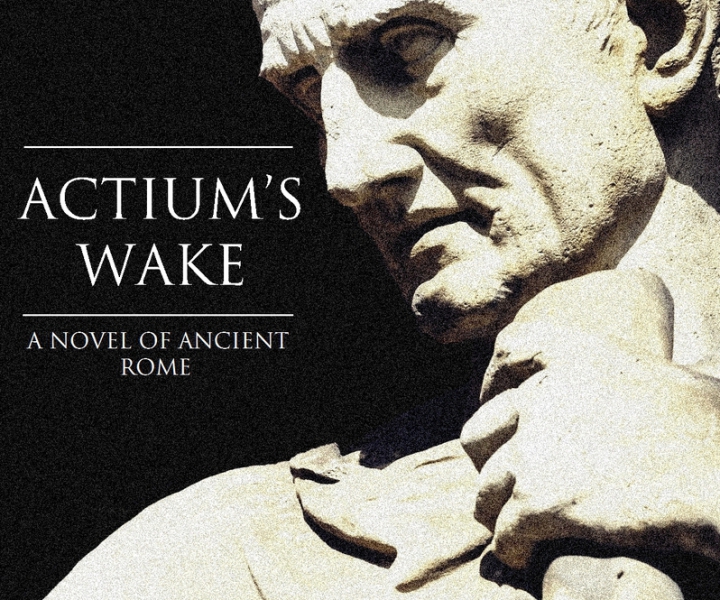 Rome, 31 BC. A century of civil wars has torn apart the Republic. Now, even the great general Mark Antony has betrayed the Senate, siding with the Egyptian Queen Cleopatra.

In this struggle for power, Senator Marcus Rutilius Crispus, a staunch republican, has thrown in his lot with Octavian, Rome's leading man. The final war of the conflict will be decided at Actium. In the chaos of the battle at sea, Rutilius makes a fateful mistake. Octavian is victorious, but furious.

Rutilius' attempts to recover Octavian's favour, restore his wealth and save the Republic will lead him to desperate deeds. He will travel the Empire, delve into the corrupt world of informants, bloody his sword in battle and witness first hand Octavian's intent to seize absolute power.

A new Rome is rising, basking in the glory of peace, but a Rome where power prevails over principle and friendship. Rutilius is not alone. Help will come when he least expects it. A chance meeting in a back street in Rome will turn the tide. Suddenly Rutilius' life regains purpose. He has an idea to restore his wealth, an idea which leads him to centre stage in the circus of the courts.

But Octavian has a long memory. 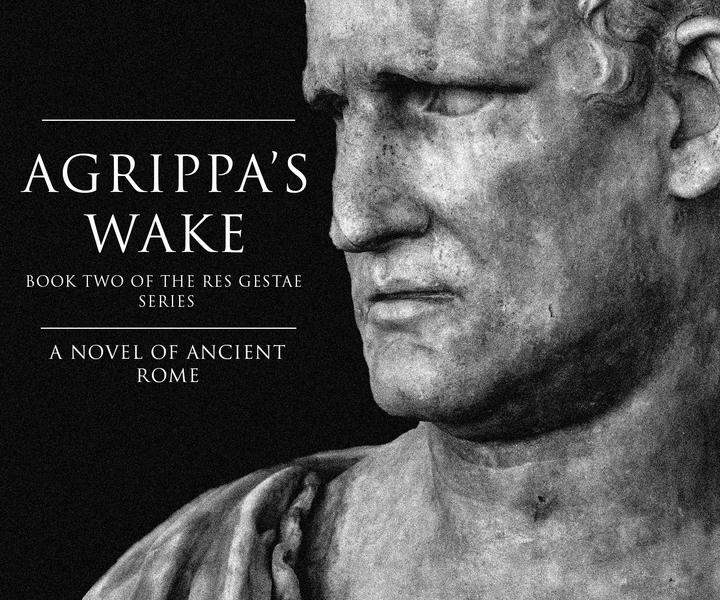 IN THE HANDS OF THE GODS

So reads the inscription on the grave of the man ordered to commit suicide by Rome’s leading citizen, Octavian.

Now, Octavian rules the empire. Consul for the seventh time, he has the love of the common people and powerful allies.

All that remains is to establish a dynasty, and Octavian’s pursuit of absolute power will be complete.

It seems that nothing, and no one can stop him.

Alone, he can do nothing to challenge the supremacy of Octavian. Only one man holds that power; Octavian’s right hand man, Marcus Vipsanius Agrippa.

Can Rutilius restore his friendship with Agrippa, regain his trust, and persuade him to become Rome’s leading man?

Rutilius tells his story of revenge and redemption,
of joy and despair,
of hope for the future,

But Octavian has a long memory. 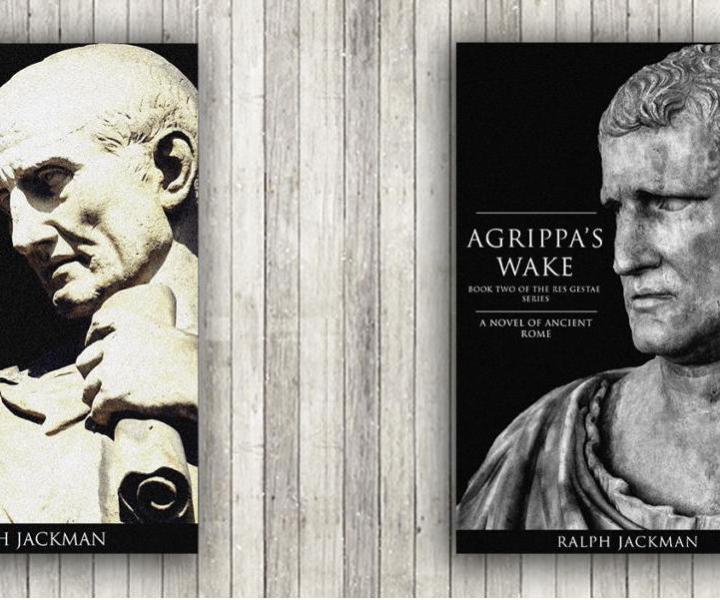 Highly exciting and entertaining. Jackman does an excellent job of weaving together the different aspects of historical fiction,  evoking the exoticism of Roman and the ancient world of the Mediterranean, a poignant love story with a beautiful woman...and situations of desperation and danger that would fit nicely in any Hollywood blockbuster.

An epic story that delves deeply into ancient traditions. This work of historical fiction took great research and Jackman has delivered a compelling story

Ralph Jackman has created a wonderful historical fiction novel which brings to life the intrigues of the Roman Empire. Jackman has done an amazing job at making Actium's Wake a book that transports you to Rome and Egypt during this historical period.

...a Dan Brown-style historical thriller. The author has obviously done his research, and the Rome evoked in the text seems like a real place. The action takes place against a number of richly imagined backgrounds...the intrigue swiftly picks up and sweeps the reader to the end.

'...compelling...gripping...the big set-piece scenes -- the trial, the triumph, the races -- are vividly realised.'

'A stirring debut novel set in ancient Rome at the time of the rise to power of the 'Emperor' Augustus.'

'Ralph Jackman has evoked aspects of Roman life with an eye for details, painting vivid scenes which place us by turns in the tense atmosphere of the law-courts, the heat and dust of the slave market and the excitement of the chariot races in the Circus Maximus.'

'Very well researched, the story gives a good feel for ancient Rome and the intrigues that were common.'

'The writing is tight and fast-paced.'